Players You’ve Probably Heard of From the AAF 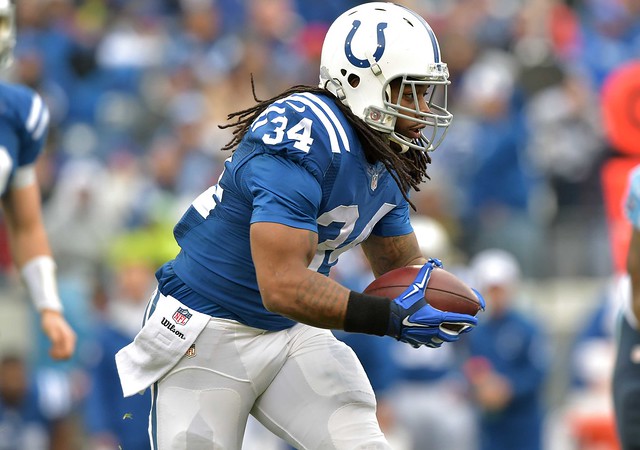 If you are looking for an excuse to watch more football once the NFL season ends, you may look to the AAF for some offseason excitement. Often, minor leagues don’t garner much attention, but the AAF is looking to capture the attention of passionate football fans. With rosters loaded with former pro and college players, they may be poised to do so.

If you’re interested in the AAF, you may want to know who is playing in the league. And if you’re a passionate sports fan, it’s likely you’ll recognize quite a few of the players. In this article, we are forming a list of players you’ve likely heard of before.

Trevor Knight, QB (played three seasons at Oklahoma and one at Texas A&M)

Dexter McDougle, DB (selected by the Jets in the third round of the 2014 draft)

Scooby Wright, LB (standout player at the University of Arizona, winner of the Bronco Nagurski trophy, Lombardi Award, and the Chuck Bednarik Award)

Nick Novak, K (former kicker for the Chargers of the NFL)

Will Hill, DB (started 32 NFL games with the Ravens and the Giants)

Stephen Morris, QB (threw for over 7500 yards at the University of Miami)

Louis Murphy Jr., WR (has played 8 seasons in the NFL)

Matt Asiata, RB (played 5 years in the NFL for the Vikings)

Will Davis, DB (former third round pick by the Miami Dolphins)

Marquise Williams, QB (threw for over 3,000 yards during his Junior and Senior season at UNC)

Bishop Sankey, RB (started 12 games at the NFL level for the Titans)